Tasmania is the only state of Australia to increase its area under vine but only by 20 ha, however we should view this as just a hint of what is yet to come from Tassie. Just like many other wine regions around the world, Australia is suffering some churn due to changing demand. So just what was grubbed / pulled out or just plain lost? Of the 7 000 ha lost, 1 960 ha was Chardonnay, 1 600 ha Shiraz & 1 000 ha Cabernet Sauvignon. 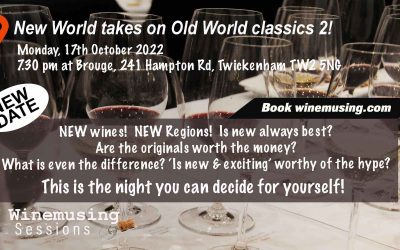 NEW VENUE! NEW NIGHT! A winelover's face-off! Back by popular request with another three sets! Where is this 'new world'? Is new always best? Are the originals worth the money? What is even the difference? Are the new and exciting wines worth the hype? Can traditional... 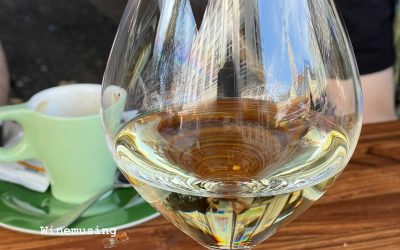 Albarino! Alvarinho! Why we love it!

Albarino or Alvarinho? Well, it depends on where you come from really it does. Same grape, different accent! Albarino in Spain and when it crosses the border into neighbouring Portugal, it likes to be called Alvarinho.  It is the star white wine grape... 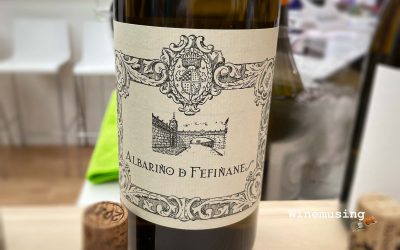 Who makes it? The makers of Albarino de Fefiñanes, Palacio of Fefiñanes, is one of the world's Albarino specialists.  It is therefore unsurprising that this is just one of four wines produced with this Spanish/Portuguese native white grape variety. Of...