Part two: Christmas is everything that sparkles … alternatively

It is true that Champagne is not the only sparkling wine found in the world, even in France it’s home.  It needs to be made very clear that by the term Champagne, I mean the fizz that has indeed been produced in that fine region of France.  Champagne has been very loosely used in the past in Australia, USA and so many other sparkling wine producing countries that the Champenois have rightly reclaimed their wine and it is illegal in Australia to use the term in reference to our home grown sparklies.

Champagne is produced from varying proportions of Pinot Noir, Chardonnay and Pinot Meunier because of their ability to grow in such cool conditions producing high acid wines that would usually be deemed undrinkable as still wines.  In countries with no popular (or legally for that matter) indigenous varieties to produce fine sparkling , these three grapes have been used extensively for local sparkling production. However, they are certainly not the only grapes varietals that can be used to produce sparkling wine.

In Germany, some premium sekts is produced from Riesling Spain produces cava from Macabeo, Parellada and Xarel-lo and of course Italy uses Moscato Bianco (Muscat Blanc a Petits Grains) and Prosecco to great success. And that is not forgetting some of the other French Sparkling wines which use other grapes like Chenin Blanc, Pinot Gris, Semillon and Sauvignon Blanc.    It is due to the demand for Champagne that has meant that domestically so many of our wines emulate that great fizz.

As consumers are becoming more confident to experiment with wine, more choice in flavours of Sparkling is logical.  What about just a hint of Sauvignon Blanc in the blend such as Evans and Tate Zamphire mentioned last week or 100% Moscato or a uniquely Australian innovation 100% Shiraz which will be covered in Part 3 next week in ‘Christmas is everything that sparkles … rosily’. There are also sparkling wines with varying amounts of added fruit juice and here Omni, Lindauer, and Fresita come to mind.

So just what is Moscato and why has it become popular? Moscato is a fizz that is made from Muscat grapes (usually Muscat Blanc a Petits Grains), can be white or rose in colour and usually is sweeter with less alcohol content because the fermentation process has been halted before it has used up the available sugar. What remains is a light, sometimes frothy wine, sometimes merely with a light spritz, that is very refreshing on a hot summer’s day. It is often a good match for spicier food because it has pronounced flavours and the sweetness on the palate means that the spiciness is not exacerbated by high alcohol and other drying characters. Try  Peter Lehmann Princess Moscato or Chalk Hill Moscato. A good Moscato is also often matched with light desserts such as Petersen’s 2008 Moscato Traminer.  There are some rose moscato styles produced in Australia such as Capercaillie Rose.

Australia has begun to release some good Prosecco sparkling wines as well.  Keep an eye out for them, particularly Chrismont La Zona NV Prosecco.

What ever your preference in fizz, there is no reason to wait for a special occasion to drink it even though this is traditionally the season for fizz in Australia. Be daring and drink it just …. because!

The Next Winemusing Session is open! November 17th

Love learning more about the wine, you are drinking? Want to know how to choose better wines? The Winemusing Sessions second LIVE event is now on sale. The new world takes on old world classics! Is new always best? Are the originals worth the money? What is even the...

Who makes it? Domaine des Tourelles, from Lebanon’s Bekaa Valley, in now in the co-custodianship of Faouzzi Issa. This wine is named after the previous owner, Pierre Brun who was the grandson of Frenchman Francois-Eugene Brun. Francois- Eugene Brun established Domaine... 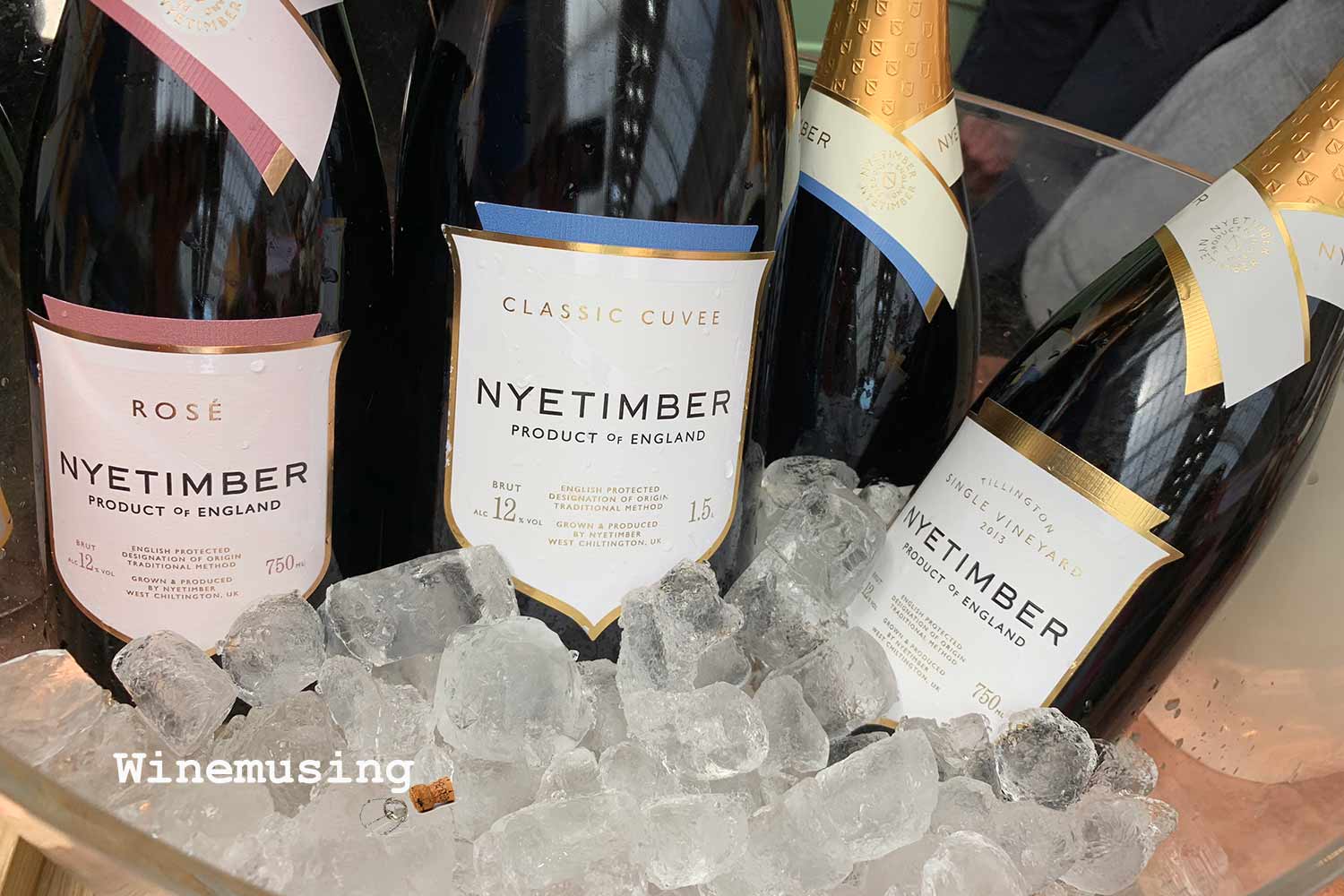